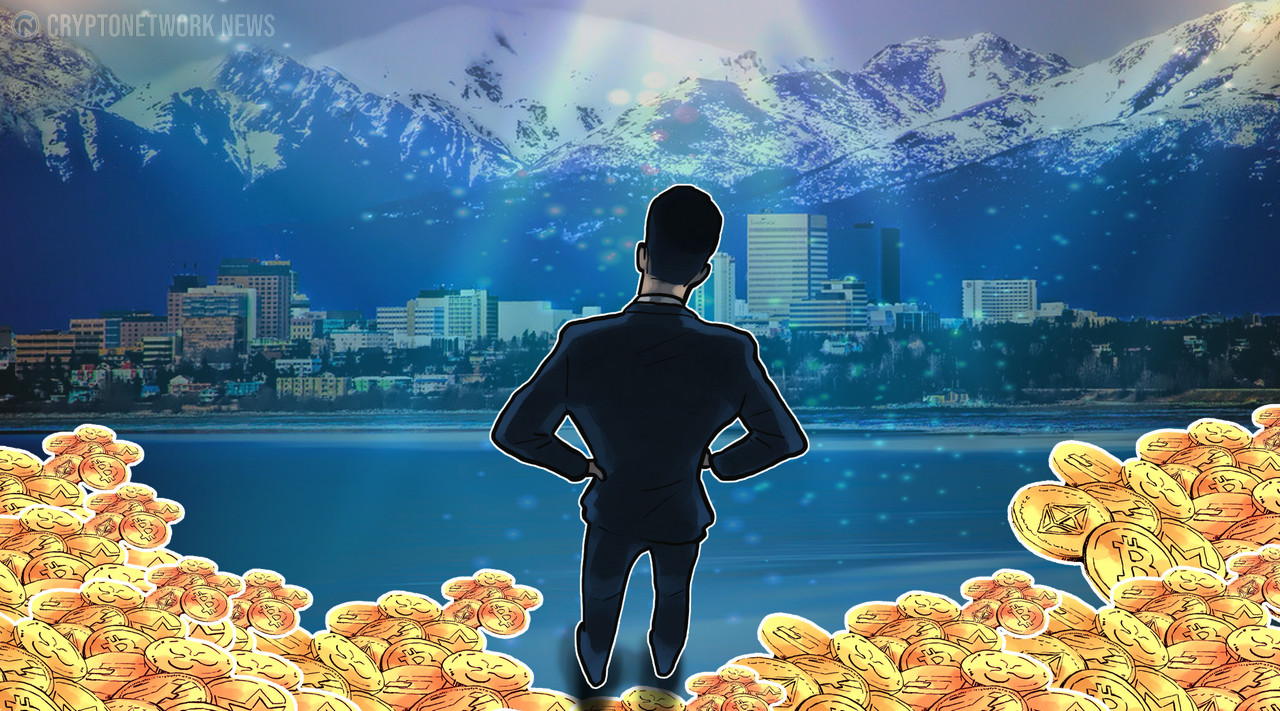 CoinFlip, a principal Bitcoin ATM provider, stated that it had extended its operations to Alaska, United States.

Alaska started to experience the convenience of being able to buy Bitcoin through the newly installed ATMs. Coinflip deployed three Bitcoin ATMs on Thursday. As claimed by the company, it has also projected to install three additional Bitcoin ATMs by the end of this year’s summer in the US.

With the new ATMS installed in Anchorage, customers will be able to purchase Bitcoins (BTC), Ethereum (ETH), Dogecoin (DOGE), and six other prominent cryptocurrencies. Customers will also have 24/7 customer support. With the fitting of the ATMs in Alaska; CoinFlip now has beyond 2,500 machines placed in 47 of the 50 US states.

“We’re excited to have CoinFlip ATMs available to Alaska this month. It has been our goal to help establish financial wealth through global financial systems; so that anyone interested in investing can join. We look forward to linking Alaskans with our award-winning customer service; to make Bitcoin and other cryptocurrencies more reachable to the community.”

Different Companies Deploying Bitcoin ATMs In The US

One more company joined the trend of installing Bitcoin ATMs in other US states. Coinme increased operations in the state of Florida last April; with the installation surpassing 300 Coinstar Bitcoin ATMs.

The Bitcoin ATMs have been logistically deployed within grocery chains like Harveys, Fresco y Mas, and Winn Dixie, over small towns and big cities. The company aimed to bring Bitcoin purchasing facilities to the local groceries of the Florida residents.

Coinme is one of the notable Bitcoin ATM operators in the United States, with approximately 6,000 Coinstar kiosks installed in supermarkets across 45 states.

As per CoinATMRadar metrics, United States has 18,936 Bitcoin ATMs, becoming the global leader, followed by Canada with 1,526, and the United Kingdom with 196.

📣 Cryptonetwork.News is now on Telegram. Please click [here] to join our channel and stay updated with the latest Cryptocurrency, Blockchain, and Cryptomining headlines.