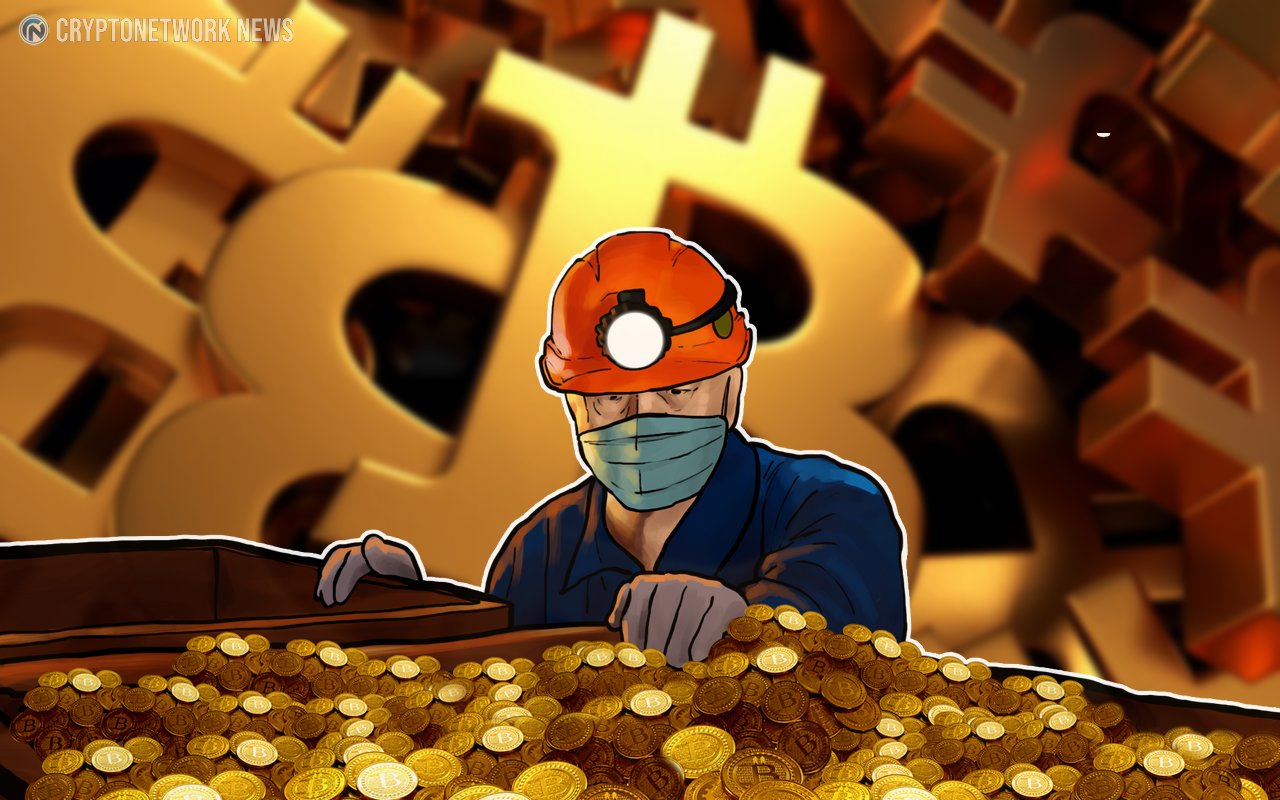 Data obtained by The Block Research reveals that Bitcoin (BTC) miners have earned more than $1.5 billion in revenue.

This value outlines the most revenue earned by the mining sector in a given month. Given that several days remain in March, the final figure will exceed the current $1.51 billion number.

The large majority of the funds earned — $1.36 billion — were in the form of per-block subsidies, or the 6.25 BTC reached with each transaction block’s creation.

The miners earned a collected $148 million in fees per the data, which transactors pay to make their transactions more likely to be included in the next block.

March’s all-time high figure exceeded February when miners earned a total of $1.36 billion across the sector. The new performance figures signify that miners have collectively more than $1 billion for three months in a row.

These developments come as institutional investors in North America move to expand their footprint in the mining sector.

Primary Crypto Fraud Case In A..

Companies Must Declare their C..