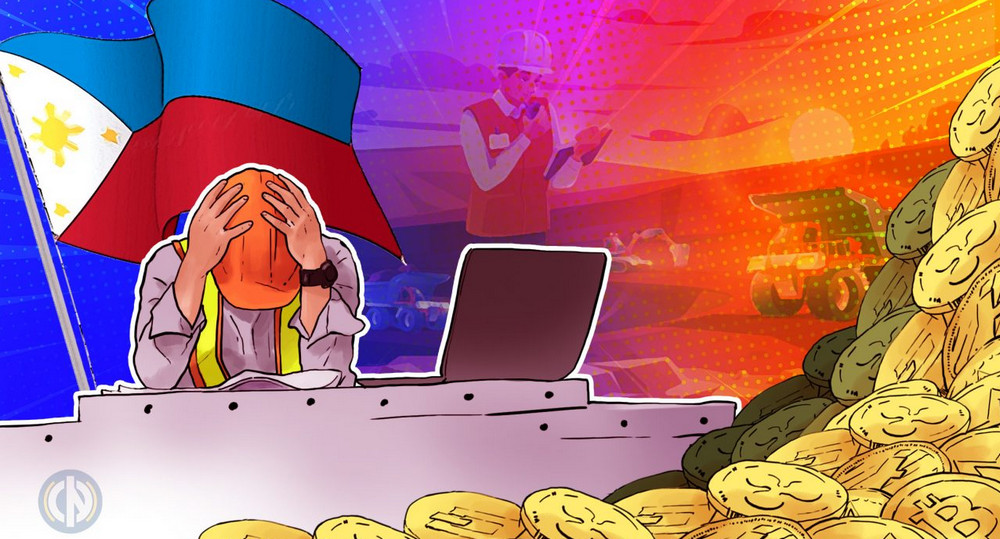 A mining contract scheme people are recently discussing and making rounds on the web called “Mining City” or “Bitcoin Vault.” The Philippines SEC has recently warned the operation and the supposed masterminds in the project.

There have been several crypto Ponzi operations over the years, and they attract a lot of users before they fall. But, only the top leaders can make off with all the money.

A specific pyramid scheme named “Mining City” is a cloud mining operation that paid users in a token called Bitcoin Vault or BTCV. The mining city claims to have an offsite data center filled with mining rigs, and the project sold cloud mining contracts to the investors.

Mining City sells the cloud mining contracts in packages of the multi-year terms, and depending on the hashrate that has been purchased, boxes run-up to over $12,000+ per deal. The shilling of the project on the crypto forums and the social media platforms promise the investors a $100 a day in returns paid out in BTCV.

The Mining City and BTCV schemes are supposedly invoked by the project’s CEO Gregory Rogowski, Philippines group leader Anthony Aguilar, and Jhon Rey Grey. BTCV’s value is displayed on the coin market cap aggregator, Coingecko, and the token has touched an all-time high of $489 by August 1, 2020. The Mining City’s token is down to -85.27% ever since and now is trading for $72 per BTCV.

Several reports and studies indicate that the Mining City project is a pyramid scheme and the findings also show numerous red flags. On September 10, 2020, The Philippines SEC circulated a warning regarding the Mining City’s operations.

The Philippines SEC called Mining City a blatant Ponzi. It stated that the “so-called smart contracts or Mining City Contracts partake of the nature of securities in the form of investment contracts under the regulatory jurisdiction of the Commission.”

The regulator also stressed that the investors “shall not invest” in mining cities or “halt investing” in the project. The SEC also reminded the investors that it would not be able to protect them whenever the Ponzi operation falls, for it is “not covered by prudential and market conduct requirements.”

Regardless of the Philippines SEC’s condemnation, the words “Bitcoin Vault” or “Bitcoin Vault Price” are getaway searches on Google Trends. However, the tech giants such as Twitter, Facebook, and YouTube allow the Mining Ponzi to bloom, for thousands of posts and videos can also be found on the platforms.

The Mining City representative says that the project wholeheartedly disproves the claims created by the financial regulator. In a specific article, Mining City leaders have alleged the “[Philippines SEC] listing seems to have come as a result of misinformation posted by individuals in the Philippines.”

On the other hand, the Philippines SEC warning says that the regulator can also pursue criminal liability against the YouTube channel named “Crypto Knight Miner.”

Furthermore, when the Mining City operators charged, they can face fines of up to 5M in Philippine Peso (over $100K) and 21 years of imprisonment.

Robinhood Hack is Massive than..

John McAfee will not commit Su..