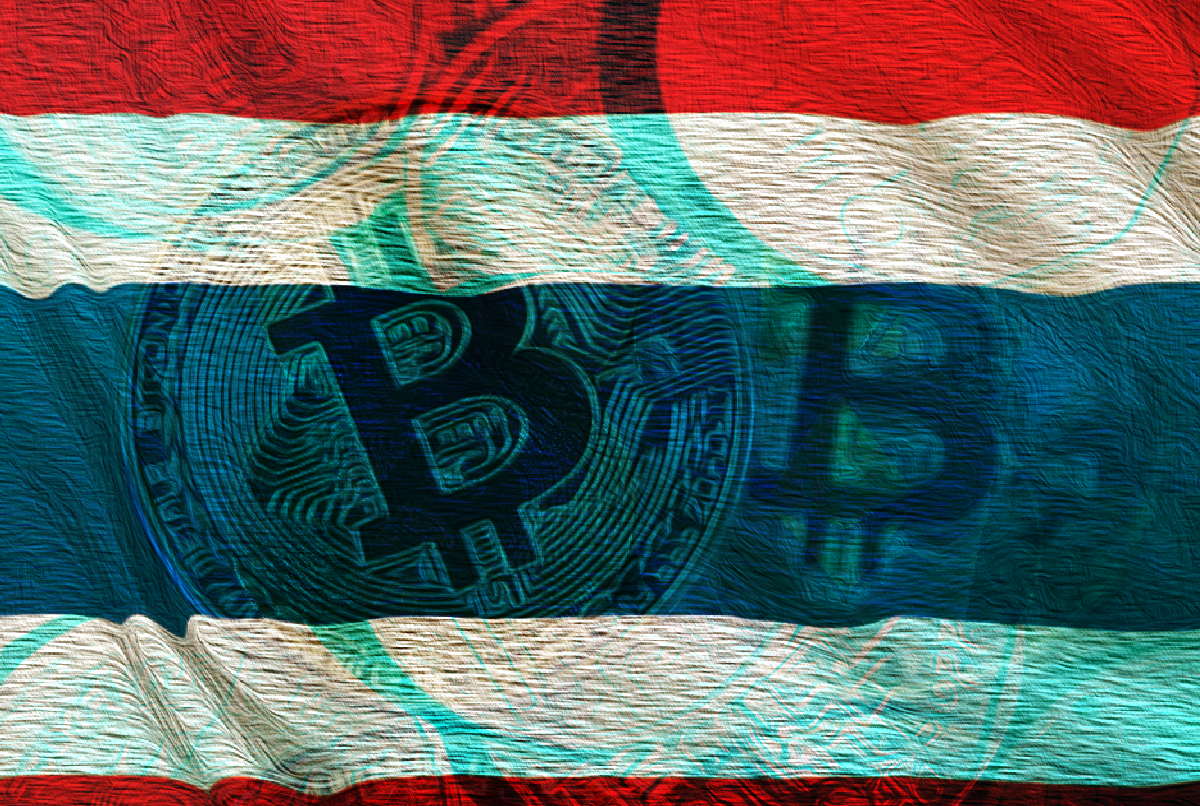 There will come a time that Thailand will be working using smart contracts and decentralized finance (DeFi).

This is a possibility sought by the Thai Central Bank as the country gears for an implementation of a digital bath, in concordance to the national digital currency.

According to the Senior Developer of the Bank of Thailand (BoT) Vijak Sethaput, the project entitled Inthanon, will be spearheaded by the enterprise blockchain firm Cypherium, which is solely checking on global CBDC implementations and interoperability.

In the interview, the New-york based blockchain firm’s Chief Executive Officer, Sky Guo, said that global jurisdictions can borrow from the DeFi model to give access to qualified parties to issue digital assets supported by the existing assets like real estate and stocks.

As of press time, the announcement is poised to have some developments bringing tremendous liquidity to the economy.

Meanwhile, before the said launch, Sethaput said that as they monitor the development within the industry, it had to solve two major issues around DeFi — customer identification and privacy.

In an interview, he also stated that smart contract deployment is a key phase for the next rounds of the Inthanon project: “We have explored the functionality of the smart contract like Sky has described. We have mimicked the bond lifecycle, so the bond itself can pay coupons and can exchange between the parties, we have something called repurchase, so you can sell it and then you can get it back in another time and also the trading.”

On other related information from DefiPulse.com, the total value sealed in the market ticks in at $5.24 billion.

DeFi is a new tool that is intended to allow crypto entrepreneurs to reconstruct traditional financial instruments in a decentralized architecture, outside the control of companies and governments. This 2020, DeFi has been breaking records, with companies over the globe increasingly allocating money into the crypto sector.

‘King of Bitcoin’ Arrested in Brazil