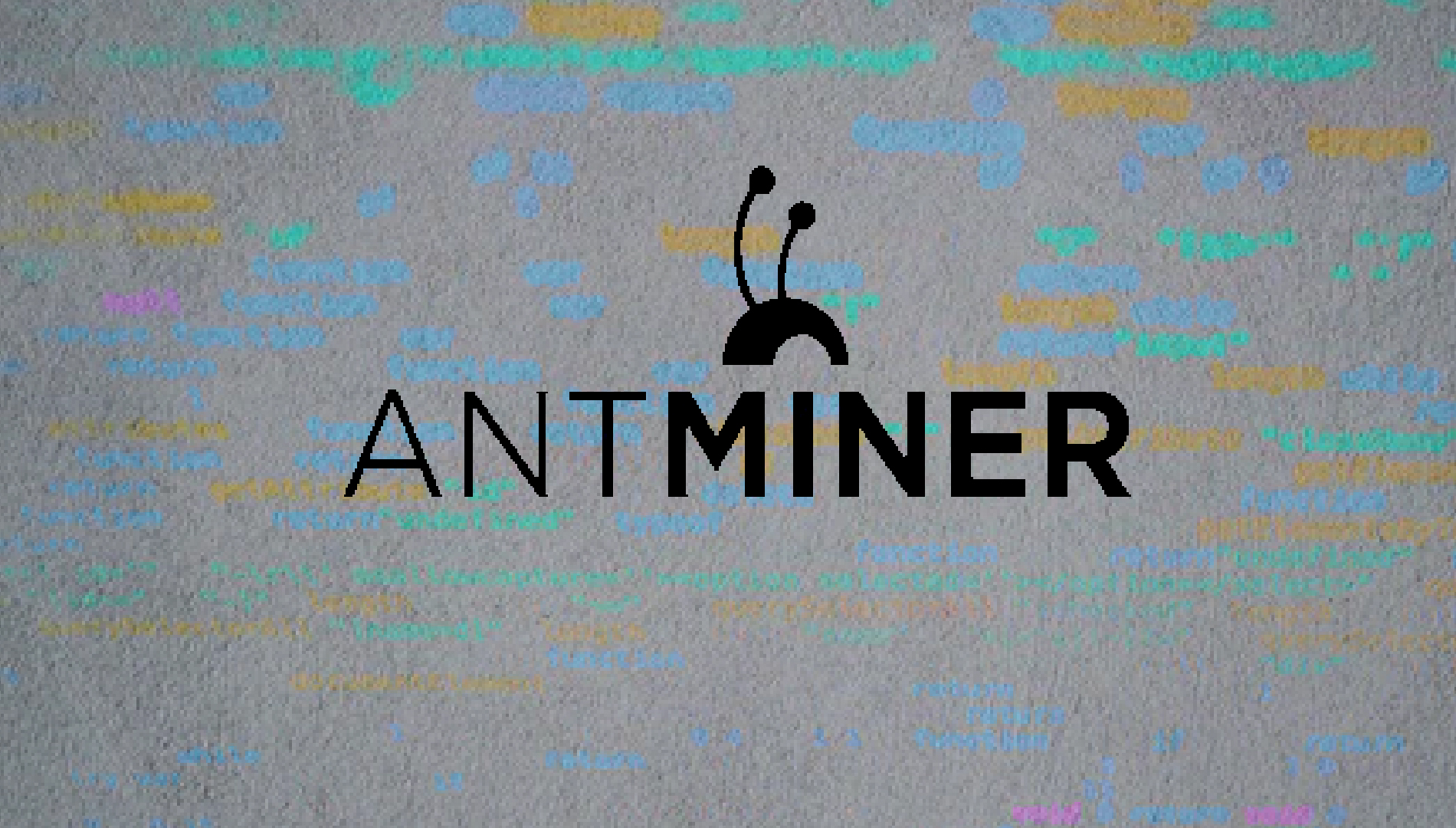 It seems that the first orders of Antimer, a mining machine by China-based firm, have been delayed.

This surfaced to the news as the internal battle between co-founders Micree Zhan Ketuan and Jihan Wu intensified that allegedly are attributed to this.

The current power struggle for Bitmain’s remained unresolved. Several years ago, the two are running smoothly together, but in October Zhan was removed from the post of the firm and was replaced by Yu in controversial circumstances.

Those who have placed orders made it since March 2020, thus forecasting the June arrival. The change will give them a waiting time of six months.

In an announcement, Bitmain said the halt is a result of “external interference over the management’s decision. The other faction controlled by Wu is reportedly holding the reins of the WeChat account.

To compensate for the delays, Bitmain is offering the following conditions: first, customers can reach out to Bitmain requesting deliveries must be expedited. Upon failure to deliver in 60 days, the company will refund the money of the consumer.

The second alternative is giving out cash coupons corresponding to hypothetical mining revenue between now and the actual delivery date. Those coupons are as good as payment for future orders.

In June, a legal decision in China ruled in favor of Zhan, giving him the control of the company. This makes him a 37% stake in the company, mainly in charge of the operations.

Another evident effect of the dispute is the stealing, or some said illegally transferring 10,000 Antminers, worth about $10 million, from a mining facility owned by the company in Inner Mongolia.

Some consumers are poised to switch to Bitmain’s competitors such as Microbt and Canaan should these inefficiencies continue.