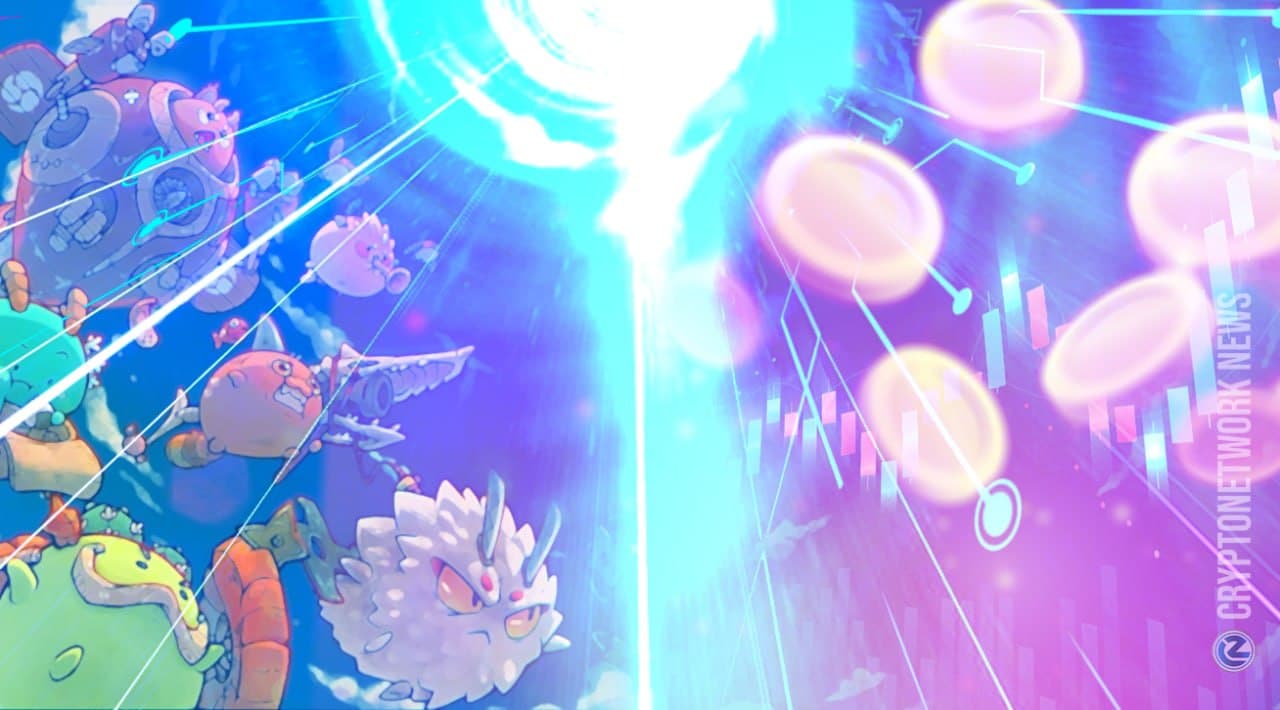 Axie Infinity, an Ethereum-powered digital pet game inspired by Pokemon and Tamagotchi, recently announced the public testnet launch of a new sidechain to aid the scale as more plays come onboard. And giant game publisher Ubisoft is included.

Ubisoft will serve as a launch validator for Ronin, the game’s Ethereum sidechain.

The sidechain is designed to help Axie Infinity minimize the impact of ETH congestion and speed up the gaming experience, it has already been tested in a previous private testnet launch. The public testnet period is expected to last a few months, a blog post says.

The global game publisher is one of the launch validators. Validators approve transactions to and from the Ronin Sidechain and also update price oracles and other administrative tasks that affect Axie Infinity and its ecosystem.

DappRadar names Axie Infinity as the most popular blockchain-driven game when it comes to users and it holds a commanding lead. In the past month, the site notes that Axie Infinity has around 19,000 users, which is nine times greater than the tally listed for another game, EvolutionLand.

Last November, Axie Infinity developer Sky Mavis raised $860K through a sale of its AXS governance token. The sale came on the back of increasing user tallies for the game and high-priced sales of subtle in-game Axie NFT creatures. One was sold for 300 ETH last month, around $130,000 by the time of sale. Today’s post says that the Ronin Sidechain will ultimately add proof-of-stake elements and more layer-2 solutions to help with the scaling.

Ubisoft is the most active traditional game publisher in the blockchain space as of now. The publisher has worked with several blockchain developers as part of its Entrepreneur Lab program, which provided office space and guidance to startups. Sky Mavis joined the program early this year, and the developers of other crypto games like Sorare and Splinterlands are also involved.

The publisher is also an advisor for the crypto role-playing game Nine Chronicles and a validator for EOS-powered digital game store, Ultra. Ubisoft launched its first blockchain game in June called Rabbids Token, a CryptoKitties-influenced game designed to benefit charity.

Formerly, the publisher developed a Minecraft-Esque blockchain game prototype named HashCraft but hasn’t announced plans to release the game in any form.

The Magical number ’21M’ – What is Satoshi Nakamoto’s logical reason behind it?

The Good in the Bad: More Asian Countries are Adopting Blockchain