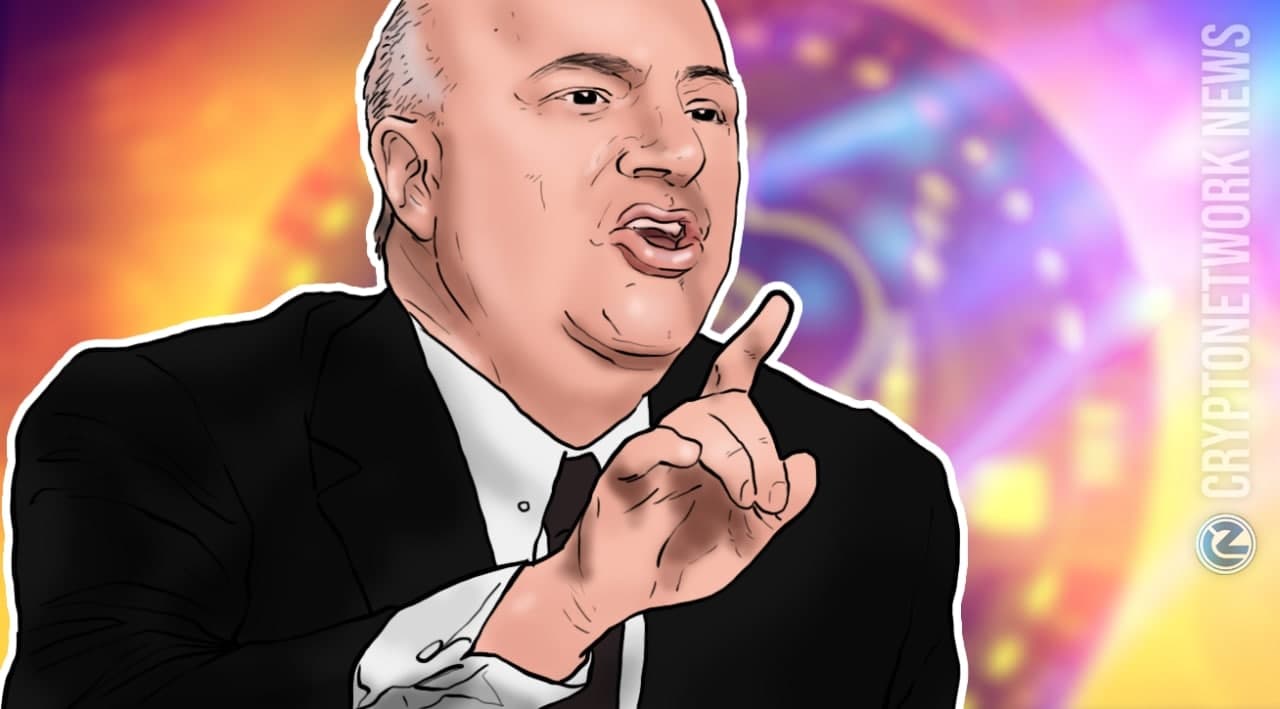 Two years ago, Kevin O’Leary called Bitcoin “garbage.” But now he says it’s going to represent 3% of his portfolio.

Kevin O’Leary, a Canadian businessman known to fans as “Mr. Wonderful,” stated today that he will invest 3% of his portfolio in Bitcoin despite calling it “garbage” two years ago.

“Changes in the regulatory environment have changed my mind about participating,” he tweeted, talking about the recent practice of companies such as Microstrategy, Square, and Tesla acquiring Bitcoin. “I will also invest in sustainable miners to avoid ‘blood coins’.”

O’Leary suggested last week that he had softened his stance toward cryptocurrencies. In an interview with CNBC’s Hadley Gamble last February 22, he said “I actually think that digital currencies are here to stay.”

“Let’s say you want to buy a piece of real estate for $10 million in Switzerland,” he elaborated before. “They want a guarantee that the value comes back to the U.S. currency. You have to somehow hedge the risk of Bitcoin. That means it’s not a real currency. That means the receiver is not willing to take the risk of the volatility it has. It’s worthless.”

Even as recently as three weeks ago, he was deploring cryptocurrencies’ volatility. “Should I respect it? Yes, I’m not against it,” he said to CNBC last February 10. “But would I put a lot of capital into it? No, I don’t want to own something that goes up and down 30% in a day or a week.” That time, O’Leary said he owned less than $100 in crypto.

At that point, Microstrategy and Tesla had already sunk over $1 billion each into the cryptocurrency. In the past few weeks, the former has upped its investment while the payments firm Square had brought an additional $170 million.

O’Leary’s colleague in television, Mark Cuban, is now in the middle of his own crypto coming-out party. Cuban said recently that Ethereum will disrupt big tech companies’ business models. While Cuban says that Bitcoin is “better than gold,” he is now more focused on Ethereum given that blockchain’s smart contract functionality.

To get the latest Cryptocurrency, Blockchain, and Crypto-mining news, please join our Telegram Channel (Note: You may be prompted to install the Telegram App on your Mobile Phone, PC, or Mac – No worries, it’s safe)

Mysterious Altcoin to be Revea..