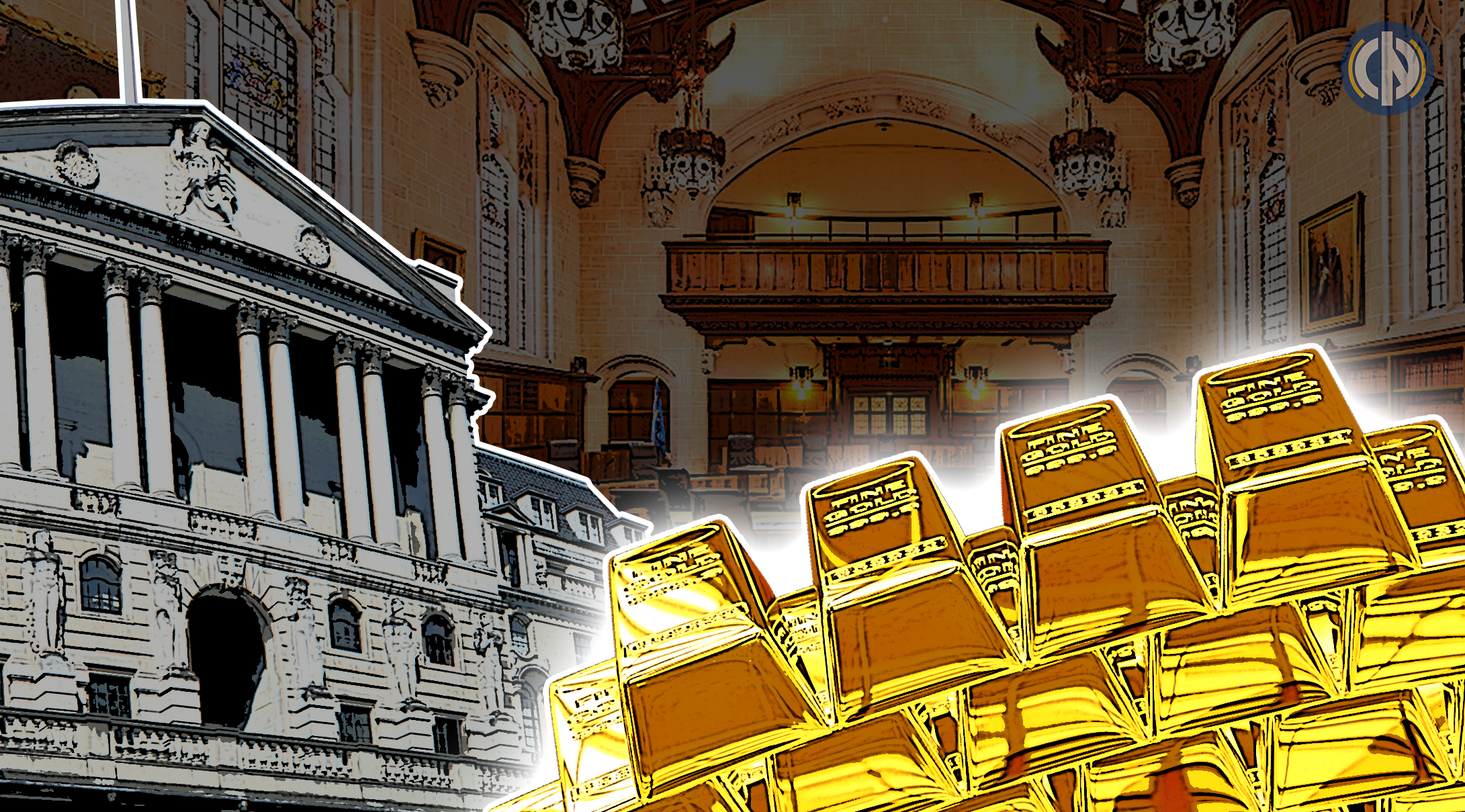 The UK Court of Appeal has overturned an earlier court ruling which denied Nicolas Maduro access to Venezuela’s Gold worth about $1 billion kept at the Bank of England. The court did not recognize Maduro as the legitimate leader of Venezuela.

The UK Court of Appeal has overturned an earlier court ruling that has denied Nicolas Maduro the access to Venezuela’s Gold amounting to $1B that has been kept at the Bank of England.

The England Court of Appeal has reportedly overturned a former High Court ruling on Monday that concerns Venezuela’s Gold worth about $1B at the Bank of England.

The Bank of England has denied Nicolas Maduro’s access to Venezuela’s Gold kept at the bank for Maduro, and the opposition leader Juan Guaidó have laid claims on the Gold. The Bank of England then asked the English High Court to decide who should be granted access to Gold.

In July, the High Court has ruled that Britain’s recognition of Guaidó as “constitutional interim president of Venezuela” was decisive. Earlier in 2019, the British government has joined dozens of nations to back up Guaido, claiming that Maduro’s election from the past year had been rigged.

Being denied access to Venezuela’s Gold, Banco Central de Valenzuela (BCV), sustained by Maduro, has sued the Bank of England in May to gain control of the Gold. The BCV said that it plans to sell some of the Gold. The BCV noted that it is a plan to sell some of the Gold to finance Venezuela’s response to the coronavirus pandemic. The proceeds from the sale will then be transferred directly to the United Nations Development Program to procure the humanitarian aid, medicine, and the equipment to fight the COVID-19 pandemic. However, Maduro’s disagreement alleged that Maduro wanted to use the money to pay off his foreign allies.

After Monday’s judgment, the case now went back to the High Court to be determined more exclusively where two rival leaders are in charge. The rule emphasized that the court needs to determine if the UK government recognizes that Maduro can also exercise few or all of the President of Venezuela’s powers.

The Search for Satoshi Nakamot..