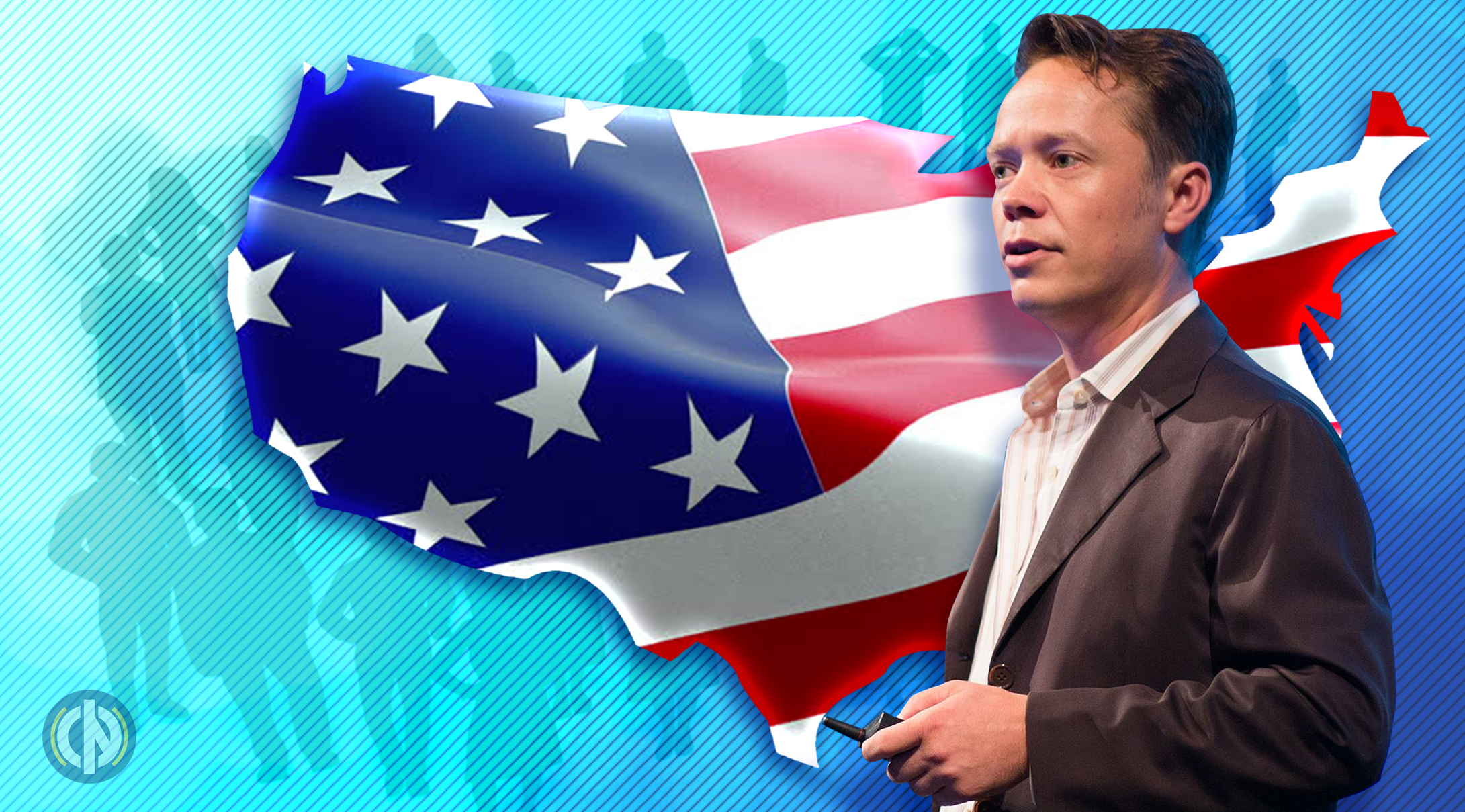 Aside from Donald Trump and Joe Biden, there are other aspiring candidates for the US Presidency. This list includes Libertarian Jo Jorgensen, musician Kanye West and Tether co-founder (Mighty Duck) Brock Pierce.

This move has made Pierce open not only to critiques of his campaign platform but this opening can also attack his role in the creation of a blockchain platform, EOS.

While in his campaign rally to mark the opening of his New York City headquarters and shaking hands, Pierce has been served a court summons by a disguised bystander.

The CEO of Typhon Capital Management, James Koutoulas, together with a part of lead counsel, filed a lawsuit against Pierce, it was confirmed that the service was related to securities fraud class action.

Koutoulas stated that “Brock had refused to accept service from us through his counsel so we had a process server serve him at a rally for his presidential campaign.”

That has officially notified him of a class action that was filed in federal court in May on behalf of anyone who bought or received EOS tokens ranging from June 2017 up until now.

The action “alleges breach of fiduciary duty and unjust enrichment by defendants, who comprise both current and former company executives.” Aside from Pierce, there was Block .one co-founders Brendan Blumer and Daniel Larimer and as well as a coworker, Ian Grigg.

The team has claimed the Block.one; the brains behind the EOS blockchain have not registered the EOS token sale, which was raised to roughly $4 billion in Ether, with the US Securities and Exchange Commission. Furthermore, the complaint alleged that the defendants have kept the investors in the dark about their operations and even about being under the investigation of the SEC, which have ultimately settled a complaint with Block .one for $24 million.

Koutoulas stated that his group – led by Grant & Eisenhofer and also included the Northwestern Law School Investor Protection Center and litigator Jenny Vatrenko – was appointed as lead counsel on behalf of the Crypto Assets Opportunity Fund, then will be the lead plaintiff in the class action.

What will be the next step?

One way or the other, the process will undoubtedly last longer than Pierce’s presidential campaign.

The Good in the Bad: More Asian Countries are Adopting Blockchain