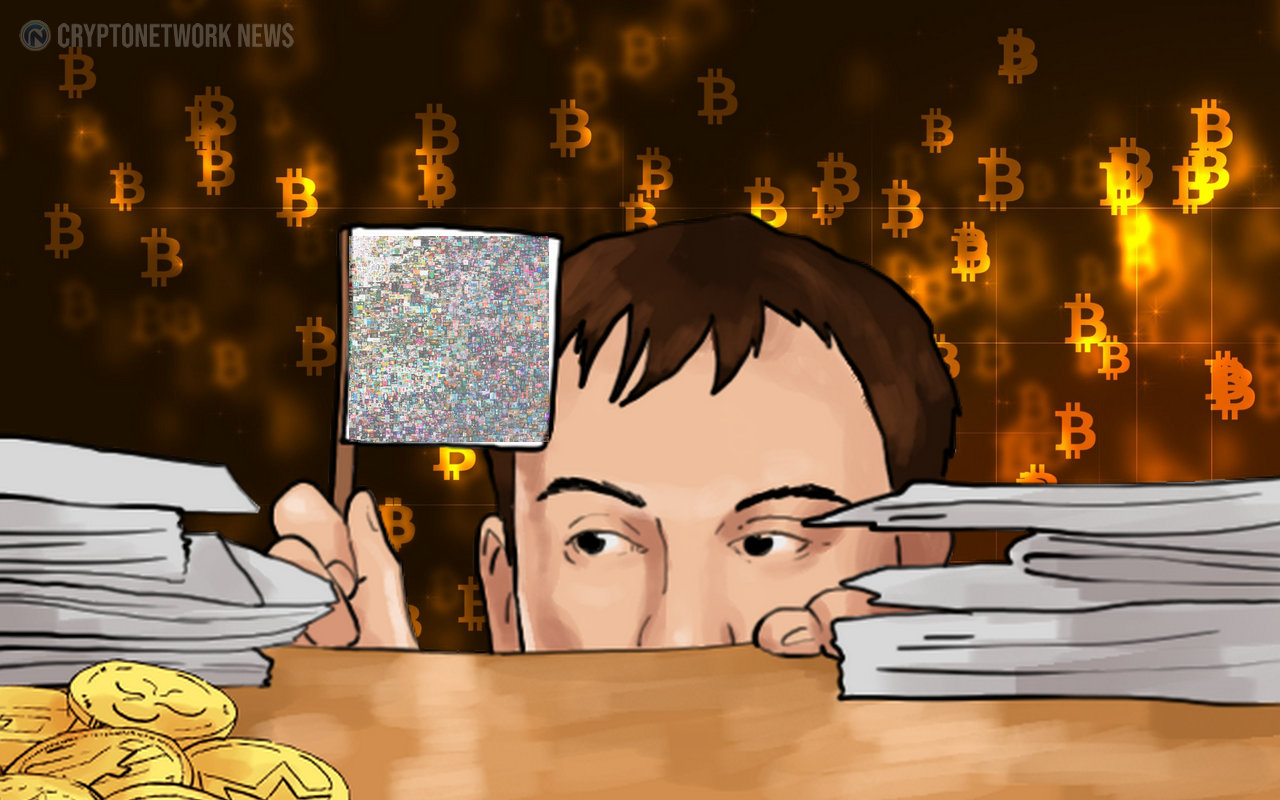 Pseudonymous NFT investor Metakovan was behind the $70 million purchase of digital artwork from Beeple.

British auction house Christie, which hosted the sale, revealed the identity of the buyer. Metakovan’s real identity is not known, but he is the co-founder of crypto investment firm Metapurse.

An NFT artwork by the artist Beeple sold at Christie’s for over $70 million, making it the most expensive NFT ever to be sold at an auction. The artwork called “Everydays: The First 5000 Days” is a collage of 5,000 individual images made over the last 13 years every day.

The pseudonymous buyer is based in Singapore, saying he’s a Y Combinator alumnus. He also hinted that “it’s not that hard to find out who I am IRL.”

Metakovan is the founder of Metapurse, a crypto-based investment firm reportedly, that their fund outbid dozens of rivals throughout the 15-day online contest to win Beeple’s artwork.

“Techniques are replicable and skill is surpassable, but the only thing you can’t hack digitally is time. This is the crown jewel, the most valuable piece of art for this generation. It is worth $1 billion.”

This isn’t the first time that Metakovan has bought an artwork by Beeple. In a December auction of original Beeple’s art on the online marketplace Nifty Gateway, Metakovan purchased 20 images for a combined $2.2 million.

He even fractionalized the ownership of one collection of Beeples with a unique token called the B.20 Coin. Currently, those works have a market cap of $163.5 million.

Bitcoin's Hitting ATH - This i..

Planning to buy a PS5 or RTX-3080? Newegg Now Accepts Dogecoin Via BitPay

Will There be an End to Bitcoin’s Surges?