US Nuclear Contractor hit by Ransomware 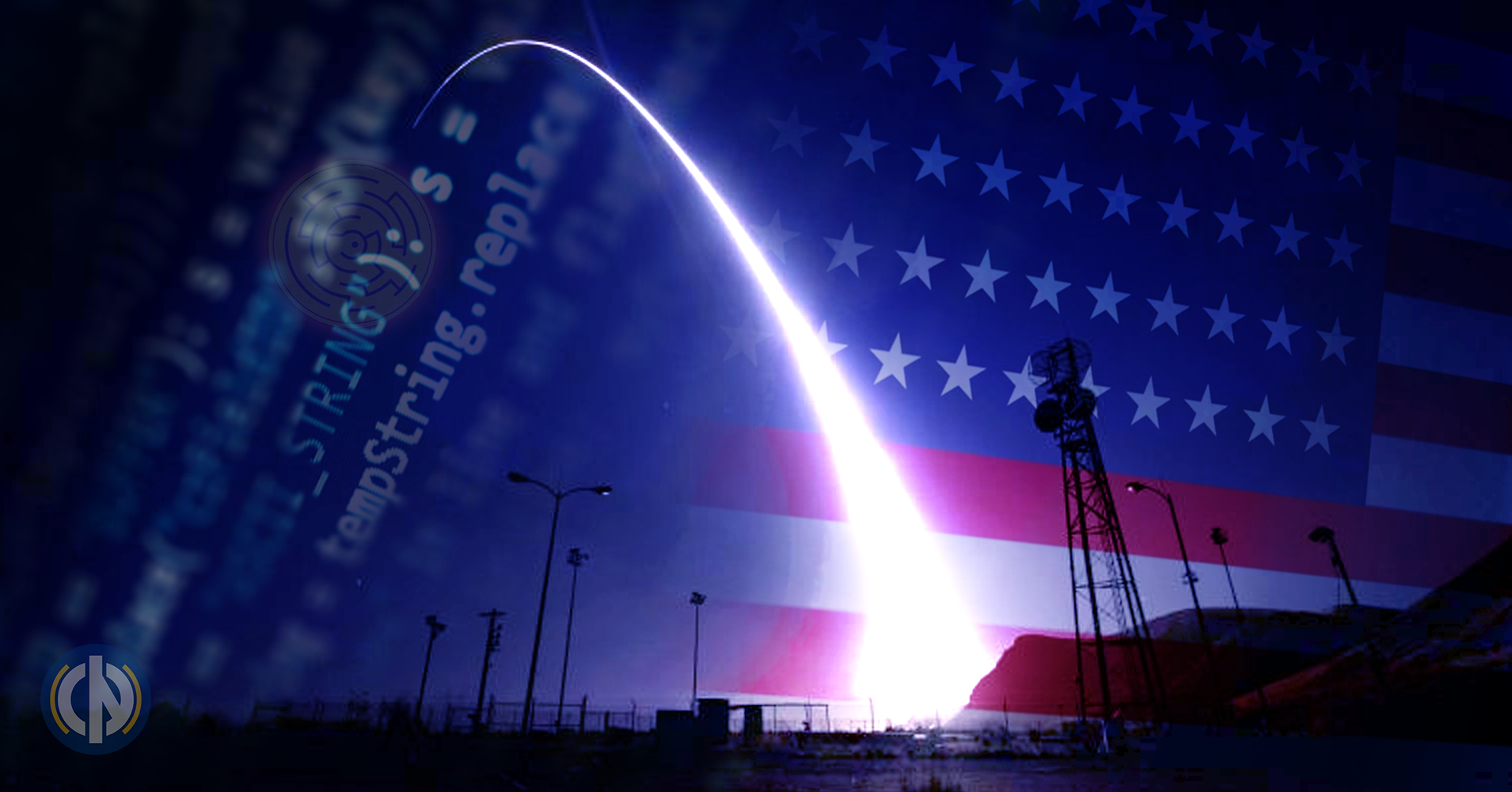 After the U.S. nuclear contractor Maze ransomware attack, two offices from the U.S. Treasury Department have issued advisories against the ransomware pay-outs and the state that they pose a threat to the U.S. National Security.

The Financial Crimes Enforcement Network (FCEN) has reminded that crypto-processing companies must file suspicious activity reports when they are then led to believe that their services are being used dubious manner.

The communication added that since Bitcoin (BTC) remains the particular favorite of the cybercriminals, there is also an emerging tendency towards using private coins with some of the companies, then offering the discounted rates for using the privacy option.

The Treasury OFAC’s statement has reiterated that foreign criminals conducted several of the most significant ransomware attacks. It has also warned about the strongest terms possible and that the finances gained during the perpetration of these crimes can be used to the detriment of the U.S. National Safety.

OFAC also reiterated that, like having a list of already sanctioned individuals – with whom the United States’ citizens are banned from using the crypto transactions, several countries are included on the ban list. Financial service providers that choose to ignore the banning notices blatantly will be massively penalized.

The leading cybersecurity experts have warned that there is only one way to prevent malware attacks in the past few years. This includes refusing to pay any of the ransom demands, therefore reducing the attraction to the criminals.

This appears to be the U.S. Government’s initial attempt to enforce action against cybercriminals and restrict the payments they will receive significantly. It looks like the U.S. will then step up their efforts in the upcoming months to reinforce their position in the enduring war against cyber-terrorism.