Ripple may go public after the ‘dust has settled’ 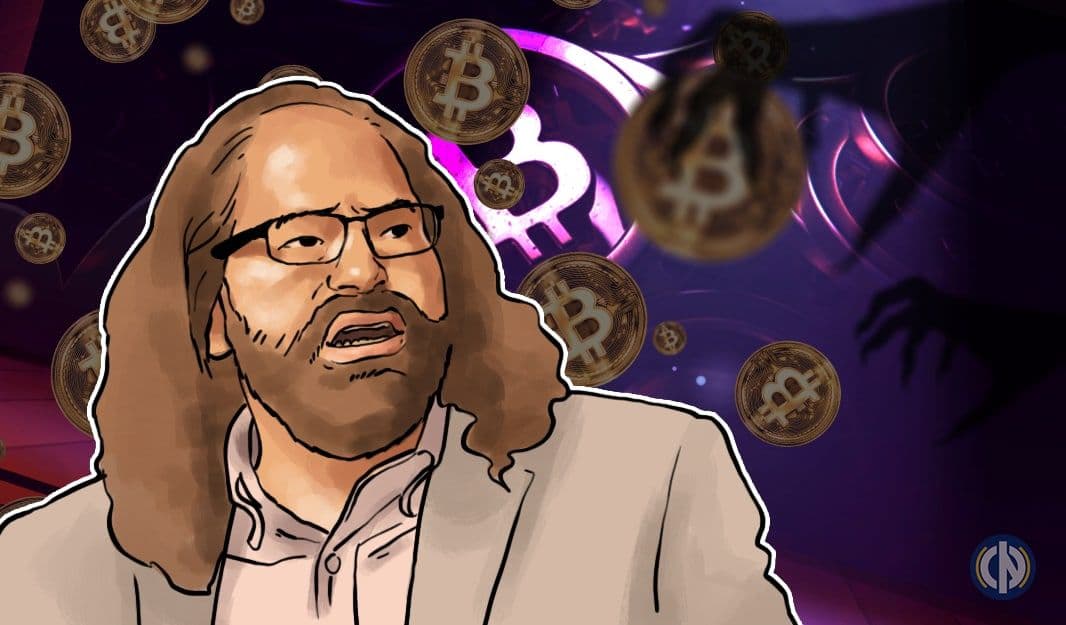 When asked if Ripple would go public, the Ripple CEO stated the possibility is “very high at some point.”

Brad Garlinghouse suggested at the thought that Ripple Labs, the company behind the crypto token XRP, could go public during a Wednesday talk at the Consensus by CoinDesk 2021 conference.

Nevertheless, he remarked that any work toward going public would need to wait until Ripple settles its lawsuit with the SEC. The US securities regulator will be the one that allows Ripple’s S-1 after all, he stated.

On an earnings call last month, one of Ripple’s most notable external shareholders stated that the company intended to go public after Ripple settled the lawsuit. The news sent XRP up 14%.

The SEC in December filed a lawsuit against Ripple Labs, Garlinghouse, and the company’s co-founder, executive chairman of its board, and former CEO, Christian Larsen, alleging that XRP was a $1.3 billion unregistered securities offering. Ripple insists XRP is a commodity and hence out of the SEC’s reach.

The SEC and Commodities Futures Trading Commission has strived for years to determine which cryptocurrencies are recognized commodities and considered securities. Defining this is one of the goals of the Eliminate Barriers to Innovation Act of 2021.

The Act was approved by the House in April and is now headed to the Senate.

XRP was up 6% and trading at $0.99 on Wednesday afternoon. The token has plunged nearly 50% from its 2021 high between a broader cryptocurrency sell-off.

📣 Cryptonetwork.News is now on Telegram. Please click here to join our channel and stay updated with the latest Cryptocurrency, Blockchain, and Cryptomining headlines.